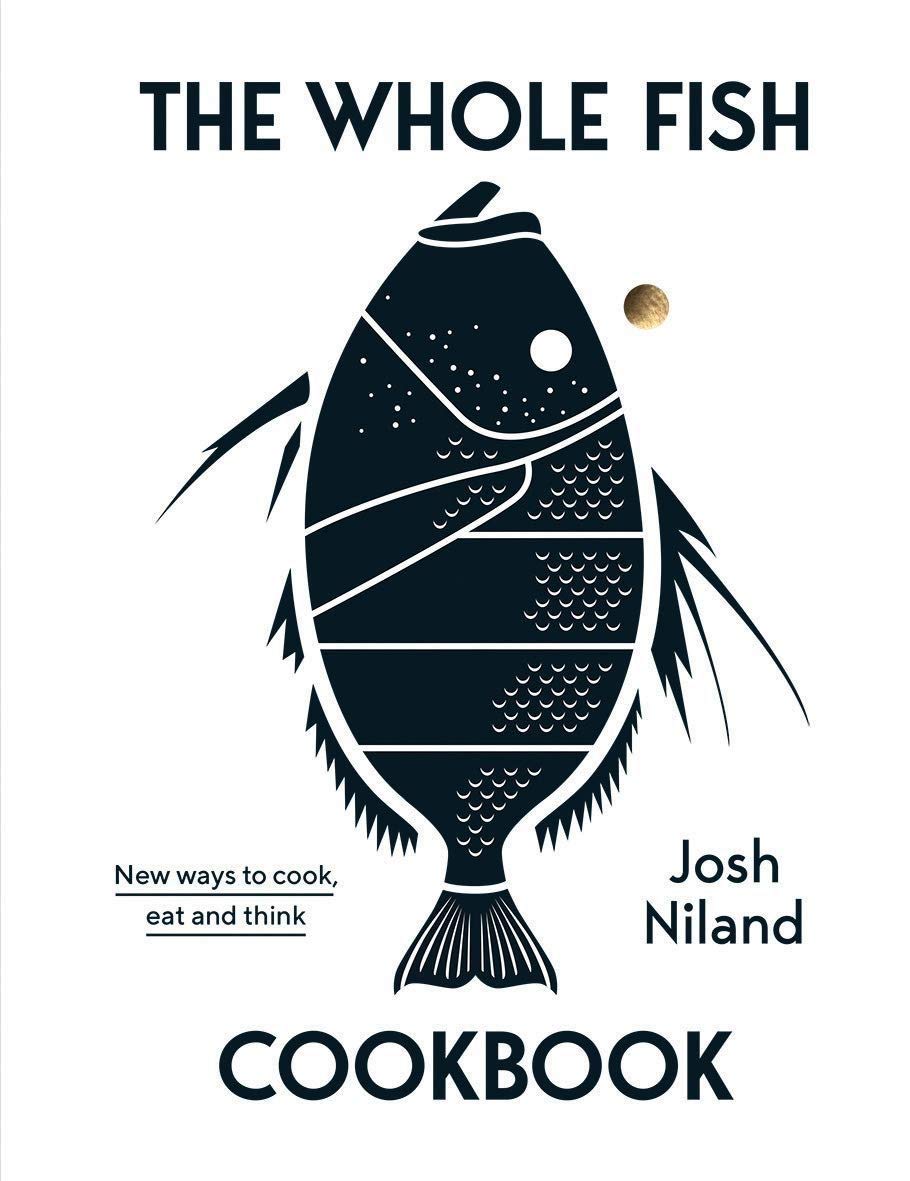 The Whole Fish Cookbook is the bestselling cookbook that has changed the way we think about fish. Jamie Oliver called Josh Niland one of the most impressive chefs of a generation and Yotam Ottolenghi voted the book one of his favourites – ever. Add to that a swag of awards, including: Two James Beard awards in 2020 – Restaurant and Professional and the prestigious Book of the Year; André Simon Food Book Award 2019; and The Australian Book Industry Association’s Illustrated Book of the Year in 2020. The Whole Fish Cookbook was also shortlisted as debut cookbook of the year in the Fortnum & Mason food & drink awards in 2020 and longlisted as Booksellers’ choice in the adult non-fiction category by the Australian Booksellers’ Association. As well, photographer Rob Palmer won the Australian National Photographic Portrait Prize in 2020 with a stunning photo of Josh from the book.

‘My cookbook of the year.’ – Yotam Ottolenghi, The Guardian

‘A mind-blowing masterpiece from one of the most impressive chefs of a generation.’ – Jamie Oliver

We all want to eat more fish, but who wants to bother spending the time, effort and money cooking that same old salmon fillet on repeat when you could be trying something new and utterly delicious?

In The Whole Fish Cookbook, Sydney’s groundbreaking seafood chef Josh Niland reveals a completely new way to think about all aspects of fish cookery. From sourcing and butchering to dry ageing and curing, it challenges everything we thought we knew about the subject and invites readers to see fish for what it really is – an amazing, complex source of protein that can, and should, be treated with exactly the same nose-to-tail reverence as meat.

Featuring more than 60 recipes for dozens of fish species ranging from Cod Liver Pate on Toast, Fish Cassoulet and Roast Fish Bone Marrow to – essentially – the Perfect Fish and Chips, The Whole Fish Cookbook will soon have readers seeing that there is so much more to a fish than just the fillet, and that there are more than just a handful of fish in the sea.

Josh Niland is the chef/owner of Saint Peter, a fish restaurant that opened in Paddington, Sydney, to widespread critical acclaim in 2016. In doing so, Niland started a conversation around boundary-pushing seafood, as well as winning every significant award in Australia for his world-leading approach to using the whole fish and wasting nothing. In 2018, Josh opened The Fish Butchery – Australia’s first sustainable fishmonger – which sells dry-aged, cured and smoked fish and offal to an eager public as well as supplying a number of Sydney’s best restaurants. In 2019, his work was also recognized by the inaugural World Restaurant Awards, where he was shortlisted in the ethical thinking category. The Whole Fish Cookbook is his first book.

The pairing of sage and bacon still exists in this swordfish take on the classic recipe. Take care not to cook the fish too long here and serve with lemon wedges or a salad of herbs and dried tomatoes.

Position six sage leaves on one of the swordfish steaks to cover the whole surface, then drape five slices of the bacon over the top creating even intervals between each piece of bacon. Fold the bacon around the swordfish and, using a toothpick, hold the bacon in place. Repeat with the second swordfish piece.

Heat the ghee in a frying pan over a medium heat and fry the saltimbocca, sage side down, for 3 minutes, or until golden brown. Turn on the other side and cook for 2–3 minutes more depending on the thickness of the fish. Remove from the pan, remove the toothpicks and leave to rest for a few minutes before serving.

Featuring more than 60 recipes for dozens of fish species

Keto Marinara Pasta Sauce by Yo Mama’s Foods – Pack of...