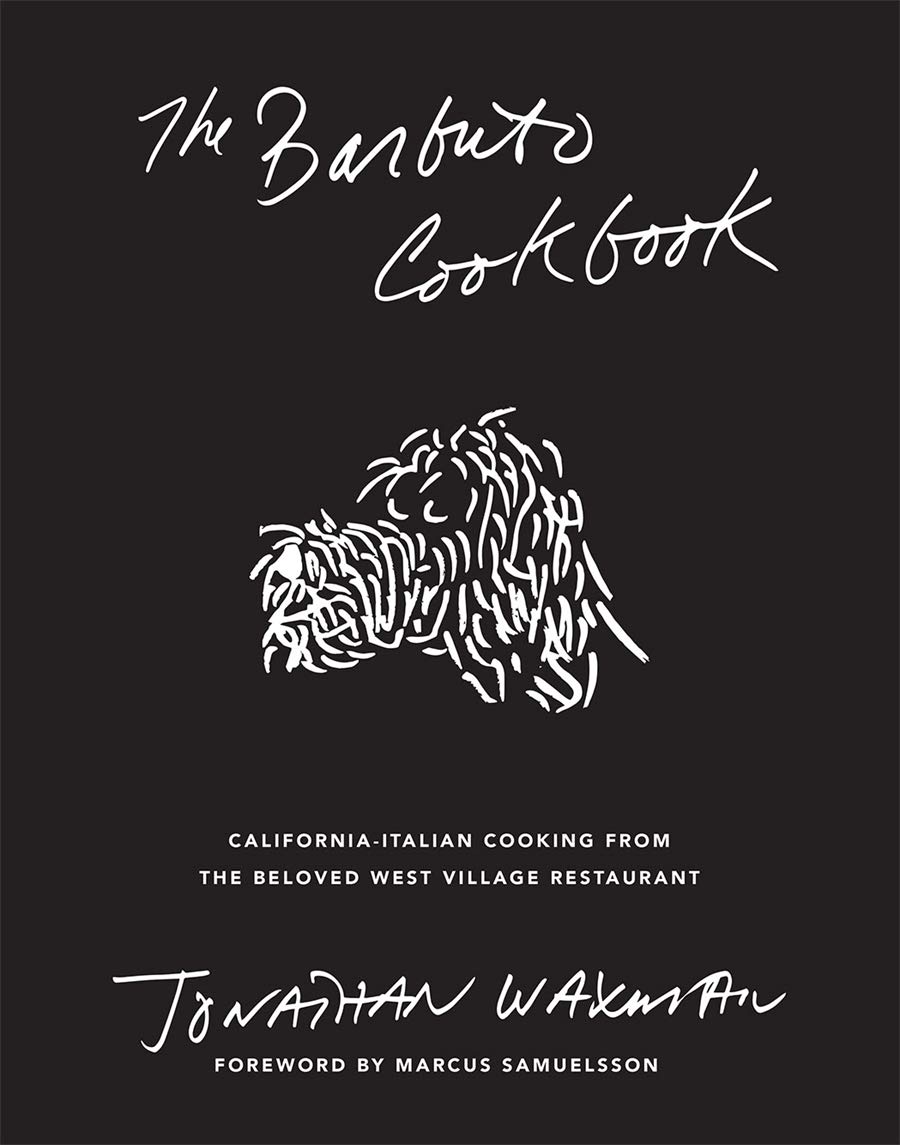 There are very few New York City restaurants that have maintained their currency, quality, and charm for as long as Jonathan Waxman’s Barbuto. For the ﬁrst time ever, The Barbuto Cookbook invites home cooks into the history, culture, and cuisine of the Greenwich Village dining spot that became both a neighborhood favorite and a New York culinary destination. Jonathan and his team provide the necessary tools for re-creating Barbuto classics, including the famous JW roast chicken, the otherworldly kale salad, specialty pizzas, gnocchi, spectacular desserts, and much more. Every recipe is a ﬂavorful restaurant showstopper adapted for straightforward preparation at home.

Jonathan Waxman has held the position of chef and owner at Barbuto in Manhattan’s West Village and Jams in 1 Hotel Central Park. In 2014, he opened his Nashville restaurant, Adele’s, and it a founding partner of Nashville’s Music City Food + Wine Festival. Jonathan Waxman is the 2016 James Beard Award winner for “Best Chef, New York City,” and has appeared on two seasons of Top Chef Masters. He is the author of multiple cookbooks and currently lives in Manhattan with his wife and three children.