Home Shop ebooks Rodney Scott’s World of BBQ: Every Day Is a Good Day: A... 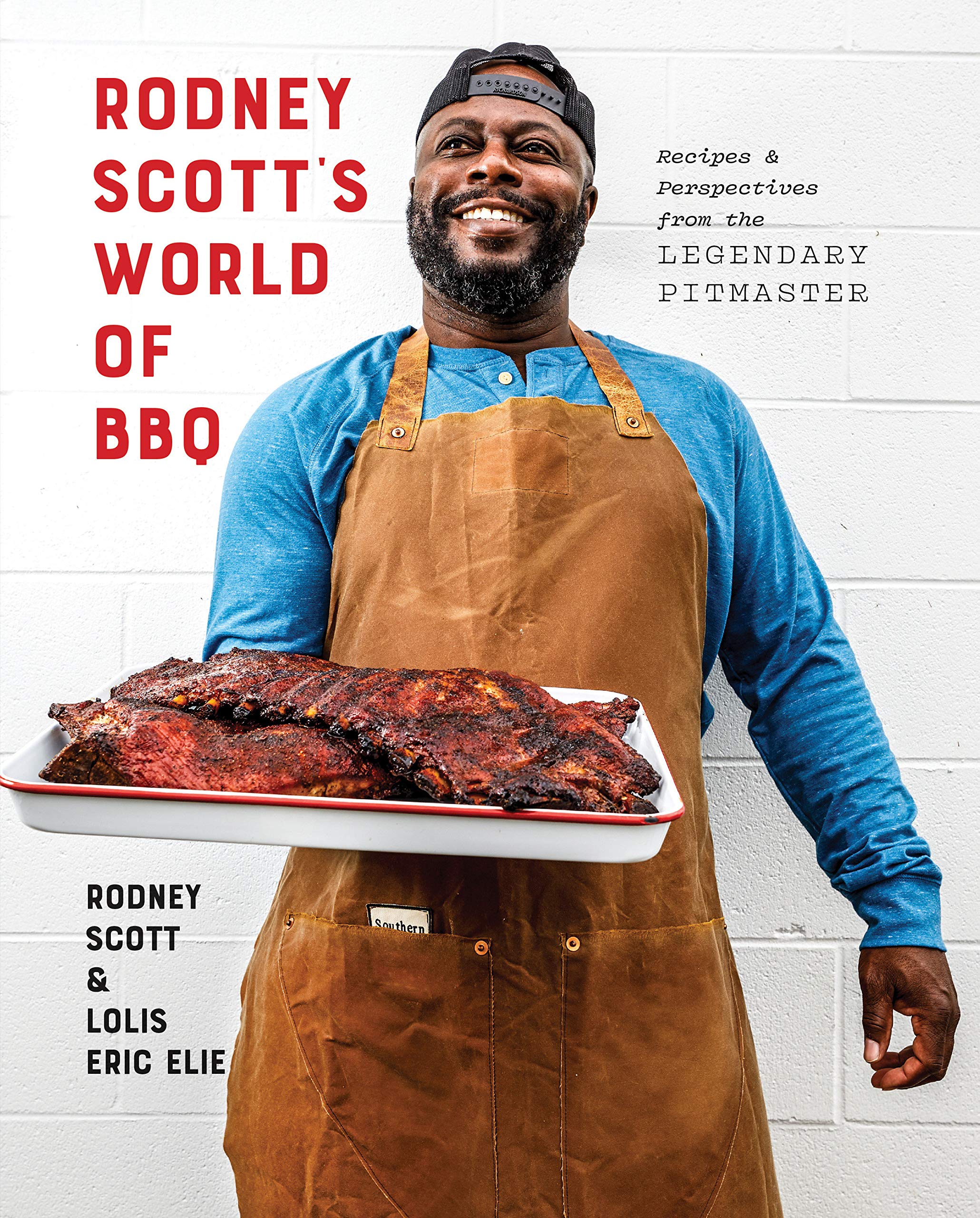 In the first cookbook by a Black pitmaster, James Beard Award–winning chef Rodney Scott celebrates an incredible culinary legacy through his life story, family traditions, and unmatched dedication to his craft.

“BBQ is such an important part of African American history, and no one is better at BBQ than Rodney.”—Marcus Samuelsson, chef and restaurateur

Rodney Scott was born with barbecue in his blood. He cooked his first whole hog, a specialty of South Carolina barbecue, when he was just eleven years old. At the time, he was cooking at Scott’s Bar-B-Q, his family’s barbecue spot in Hemingway, South Carolina. Now, four decades later, he owns one of the country’s most awarded and talked-about barbecue joints, Rodney Scott’s Whole Hog BBQ in Charleston.

In this cookbook, co-written by award-winning writer Lolis Eric Elie, Rodney spills what makes his pit-smoked turkey, barbecued spare ribs, smoked chicken wings, hush puppies, Ella’s Banana Puddin’, and award-winning whole hog so special. Moreover, his recipes make it possible to achieve these special flavors yourself, whether you’re a barbecue pro or a novice. From the ins and outs of building your own pit to poignant essays on South Carolinian foodways and traditions, this stunningly photographed cookbook is the ultimate barbecue reference. It is also a powerful work of storytelling. In this modern American success story, Rodney details how he made his way from the small town where he worked for his father in the tobacco fields and in the smokehouse, to the sacrifices he made to grow his family’s business, and the tough decisions he made to venture out on his own in Charleston.

Rodney Scott’s World of BBQ is an uplifting story that speaks to how hope, hard work, and a whole lot of optimism built a rich celebration of his heritage—and of unforgettable barbecue.

A Guidebook to Acquiring Food, Stockpiling, Storing, and Preparing for Survival: Creating Your Own Long-Term Cheap Storage Pantry & Cooking Lifesaving Supply Food for...

Wholesome Meals For Your Enamel With Captain Supertooth

The Dash Diet Cookbook: 1000+ Tasty and Wholesome Recipes to Quickly...